Cédric Ringenbach is the author of the Climate Fresk, a workshop he created in 2015 and that he decided to disseminate as widely as possible afterwards. He co-founded the Climate Fresk association in 2018, which he has voluntarily presided ever since. In order to provide the association with a stable and solid business model, he transferred the user rights to it. 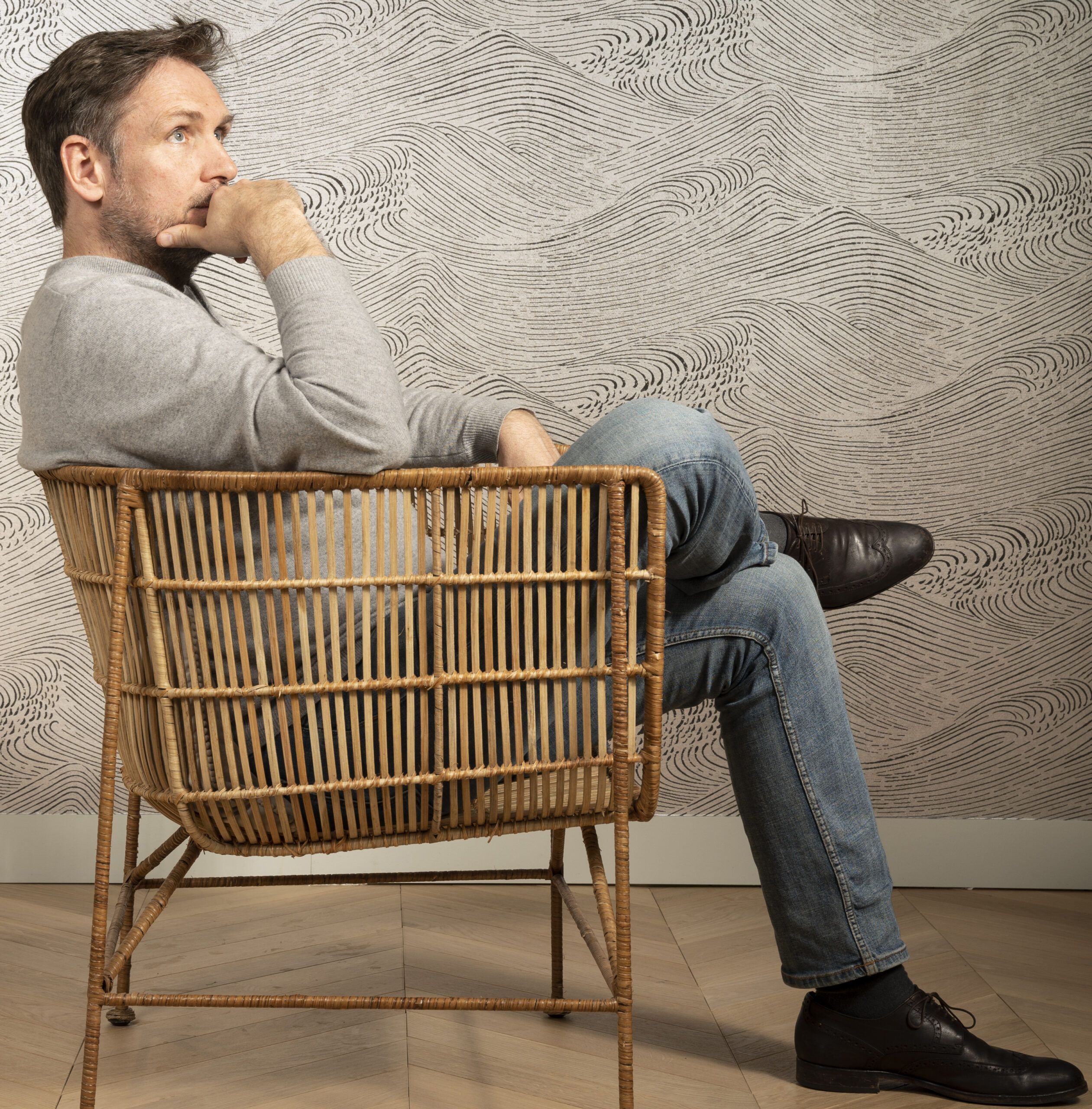 Cédric has also developed a reflection on transition for the past ten years. As a speaker and consultant, he intervenes in different enterprises and institutions to share his views on energy transition and climate issues. 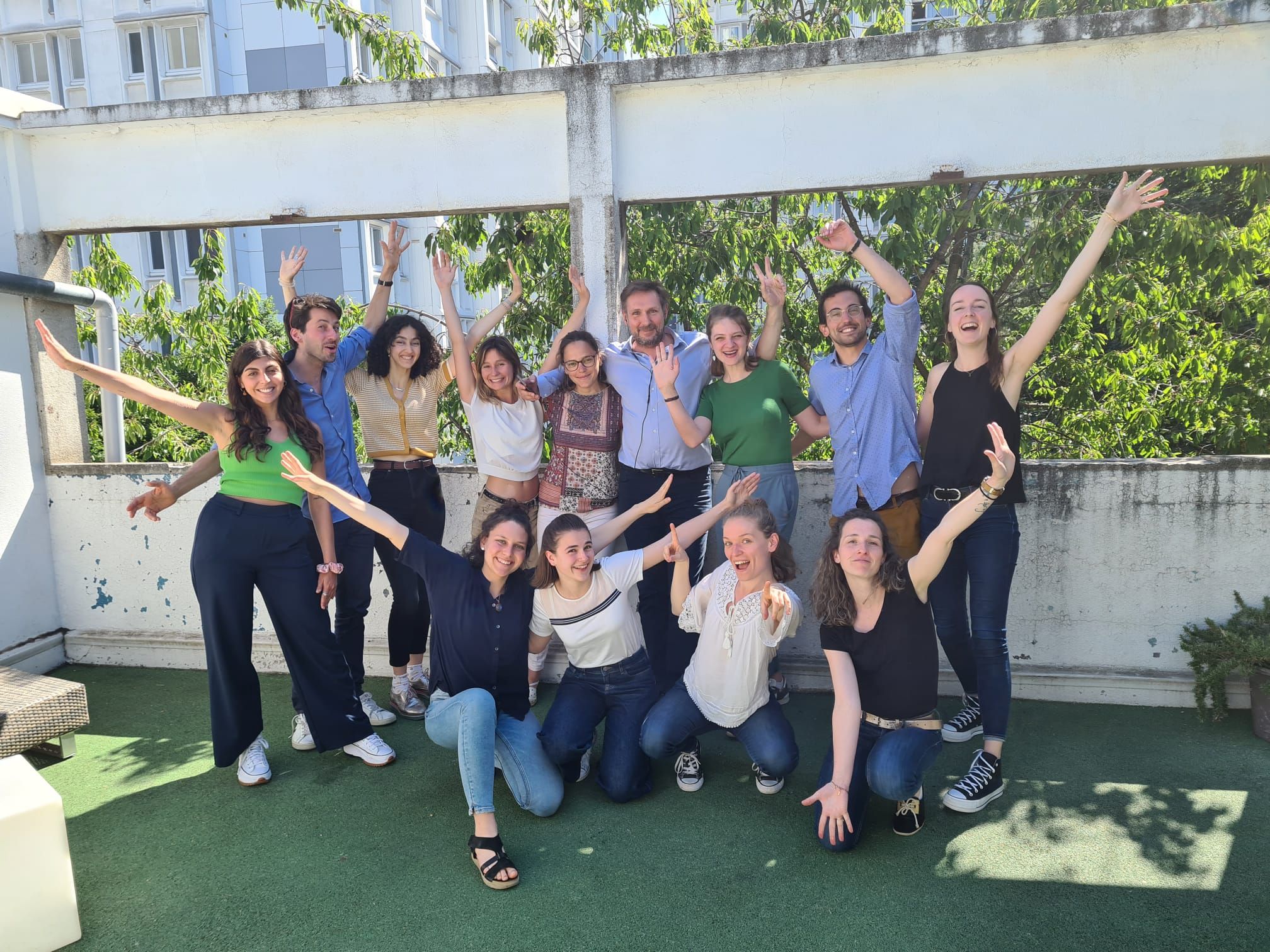 The Blue Choice team is made up of a dozen collaborators. Most of them are consultants, climate experts, Climate Fresk facilitators and even trainers in French, English, Spanish, German, Italian, Arabic, Russian and Chinese.

We work with a wide network of stakeholders made of professional Climate Fresk facilitators all accredited by the association as trainers and instructors. They have their own structure, but we often collaborate with them to offer you the most adapted services we can.
The Climate Fresk workshop is translated into 35 languages and is present in 50 countries. If you wish to deploy the workshop internationally, we can find facilitators for you all around the world.